If you want to make your leisure time productive then start playing the fascinating Red Ball 4 Volume 4 online game! This game will keep you relaxed, while you try to achieve the numerous achievements and the best scores. The game has 40 achievements to gain and 60 amazing levels to cross, which will surely keep you hooked to your screens. So, get ready to achieve higher scores than your pals in the enthralling game of Red Ball! 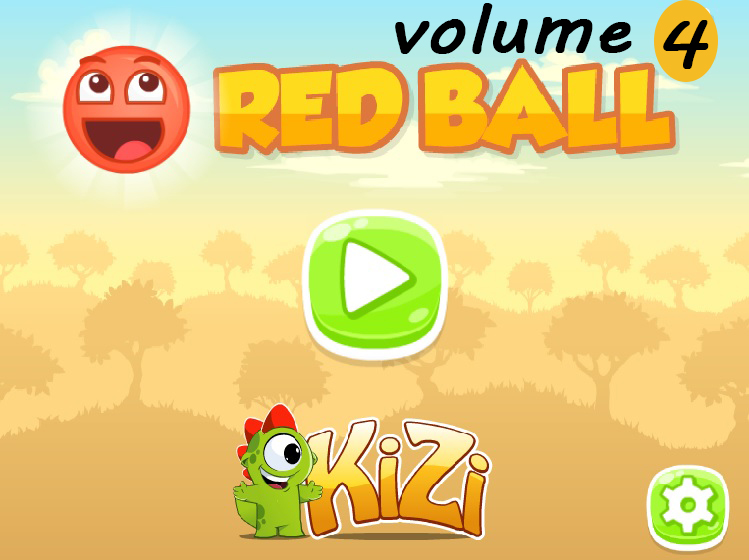 The controls of the game are similar to the previous series. The entire game can be managed by using the Arrow keys. Make use of the Left and Right arrow key for moving the Red Ball. The Up arrow key has to be used for making the ball Jump. You can also make use of the Spacebar for Jump. The ‘P’ key can be used to pause the game. To make the game thrilling, you can put on the music and the sounds. The ‘R’ key can be used to reset your progress in the game.

It is an engrossing and addictive puzzle game, which can be played by kids as well as adults. The game can be played by younger kids too as it does not involve bad language and violence. Your main mission in the game is to make the Red Ball reach its goals without getting destroyed by the evil square. However, you will face a lot of difficulties while playing the game and to make it easy, here are some tips that you could follow: 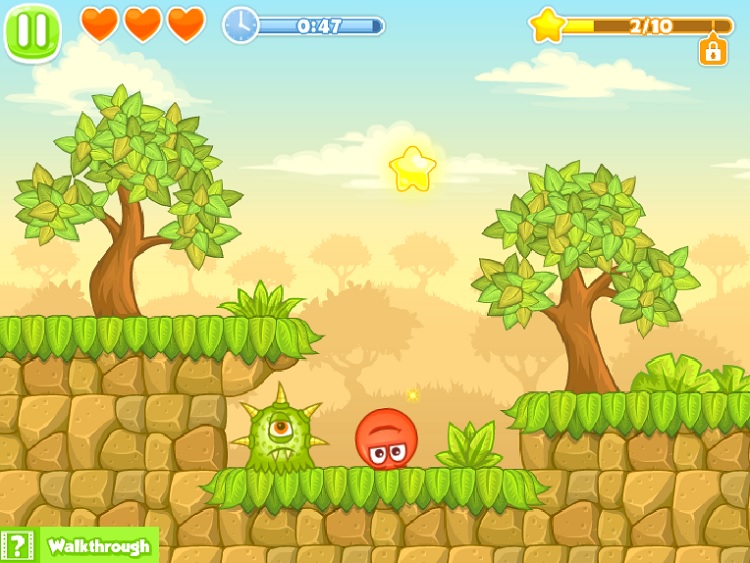 The last level of the game consists of the Boss Fight. This is the toughest part of the game. However, with a lot of patience and care you will be able to kill the boss square and make the entire world free from the evil squares. Once the boss is killed, the objective of the Red Ball will be accomplished. The world will again get back the circles and this will make the Red Ball extremely happy. So, start helping the Red Ball with its mission right away! 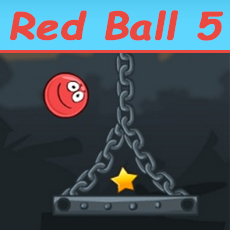 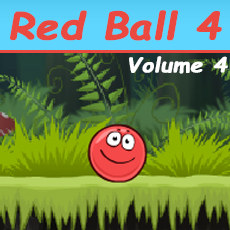 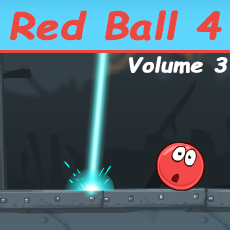 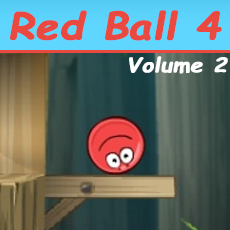 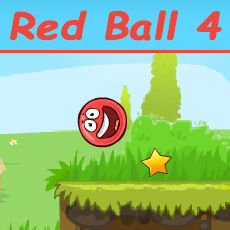 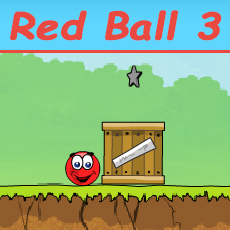 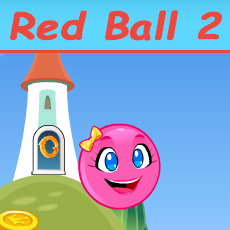 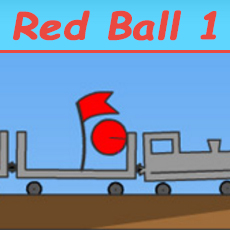 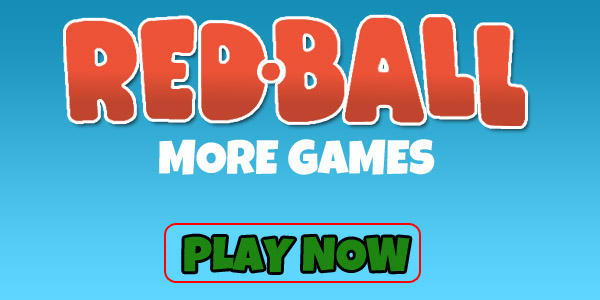